a heavenly bit of history
Perhaps they had too much time on their hands. Or they were sick of the sacramental wine. Maybe it was divine inspiration? We’ll never know for sure. What we do know is that the Hoegaarden monks were the first to discover the unique recipe for wheat beer around 1445. 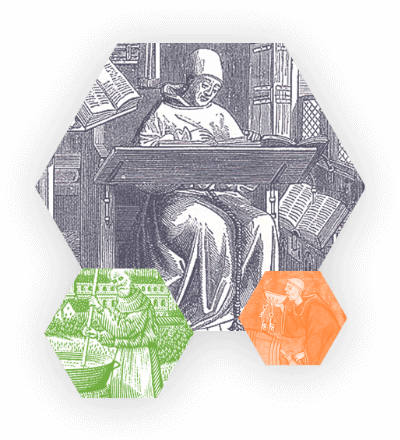 1445. That’s a long time ago. Belgium was still part of the Netherlands and the Netherlands still had plenty of colonies. And as true tourists the Dutch often brought wonderful and odd things over from their excursions abroad. So it came to pass that exotic spices became readily available in our parts. All to the benefit of our beloved monks. 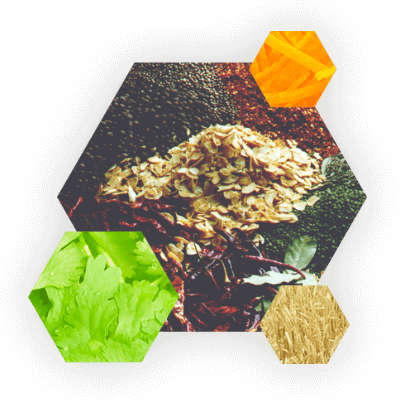 Historical sources tell us that the first wheat beer was incredibly sour. That is until the Hoegaarden monks started experimenting with orange peel and coriander from the colony Curaçao: a divine discovery that led to the world famous Hoegaarden recipe. 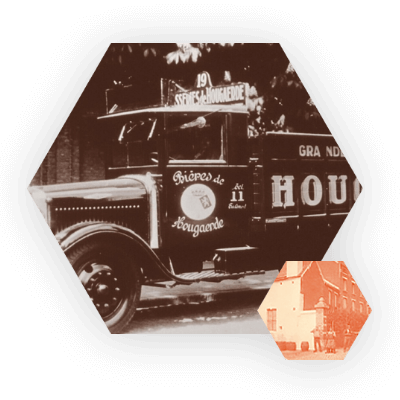 Wheat beer caused a bit of a stir in Hoegaarden. In all honesty, Hoegaarden became one big brewery in the 18th century. In 1709, the village had no less than 12 breweries. In 1726, that number had increased to 36. Oh and let’s not forget the 110 malt houses. 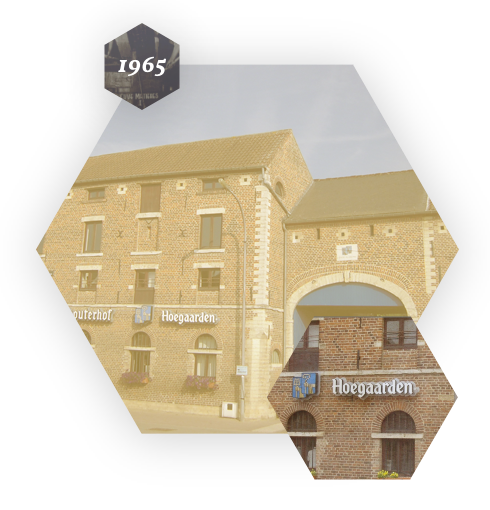 A tall glass of wheat beer

The last brewery in Hoegaarden, Tomsin, closed shop in 1957. Soon after, in 1965, the villagers decided to take action to preserve the original recipe. Milkman Pierre Celis took the bull by the horns and started brewing up a batch in his milk shed, using only a copper boiler. He quickly expanded his operation and moved into a bigger building – ‘De Kluis’ (The Vault) – a subtle nod to the monks. By 1985 the nod was no longer subtle as he was making more than 75.000 hectolitres per year. Just as he was about to start exporting to the United States, a rather large fire flattened his dreams (and the beer). The brewery was destroyed. 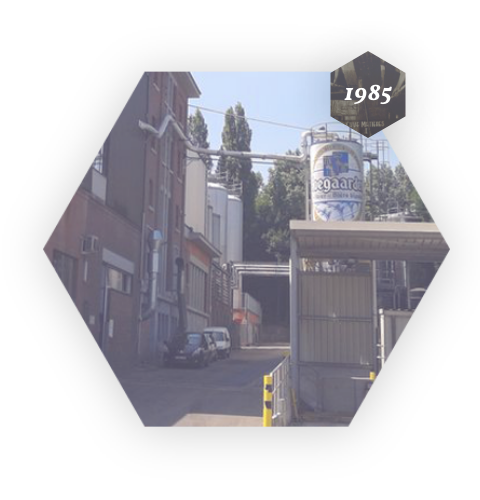 One hell of a heritage

The original Belgian wheat beer could and would not be lost. Today, 9 out of 10 wheat beers sold in Belgium are from Hoegaarden. Meanwhile, the unique flavour is being appreciated and awarded throughout Europe, North America, Australia, Singapore and China. How they pronounce the name in other parts of the world is another story. But, to set the record straight, it’s pronounced “WHOgaarden.

You must be of legal drinking age to enter this site

The date of birth you provided is not valid.